Atletico Madrid have set a new record by becoming the first team in La Liga history to win three consecutive games against Real Madrid at the Santiago Bernabeu.

Last season, Thiago and Arda Turan struck at the Bernabeu to register a 2-1 victory, while in Atletico’s title-winning 2013-14 campaign, Diego Costa’s goal sealed a 1-0 away win against Madrid.

“We take it naturally, to be able to win here,” Simeone said after the match. 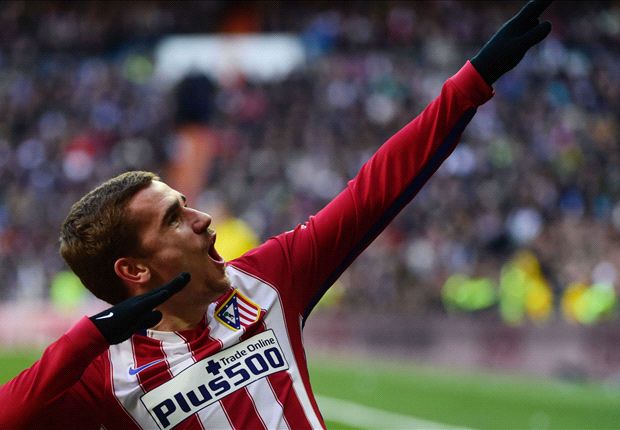 “Football is marvellous – it has these things, from outside it’s hard to explain.

“Football is a game, we will lose some [derbies], we lost to them in the Champions League to a late goal, the team played the same way.

“This is a good moment to see that work, stability, collective effort, that team over individuals, pays off.

“Atletico keeps growing, building towards a better future, with young players who will improve. The truth is we are very happy to be part of Atletico.”
Share