It’s the classic sporting story: make 269 Bundesliga appearances, get banished from first-team football with three years left on your contract, hit the gym in your spare time and become a WWE wrestler.

The 34-year-old has been on a strict diet and training regime, packing on 40kg (88lb) of muscle.

“I was a big WWE fan when I was a boy,” he told AFP. “I kept track of it during my football career but never thought of myself as a wrestler.” 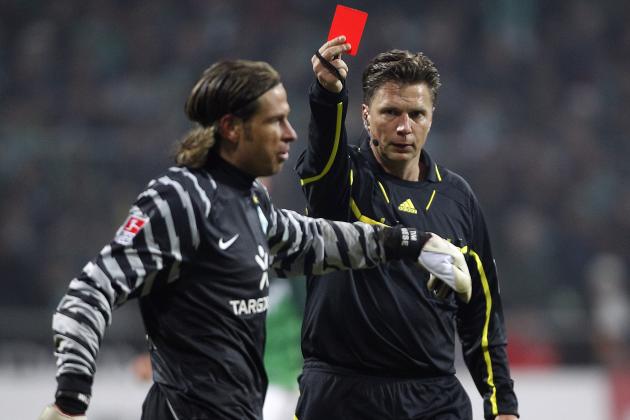 He joined Hoffenheim from Werder Bremen in May 2012 but, after being fined by Hoffenheim in 2013 for being thrown out of a party, he was exiled from the first team.

It at least gave him plenty of time to lift weights.

“I didn’t take it seriously as first, then things became more concrete,” he said.

“It’s been a long time since I worked as hard as I did in the last few weeks.”