Two-time defending champions Spain progressed to the last 16 of the European Championship with a masterful display against a poor Turkey in Nice.

In the performance of the tournament, Spain became the first team to score more than twice in a Euro 2016 match. 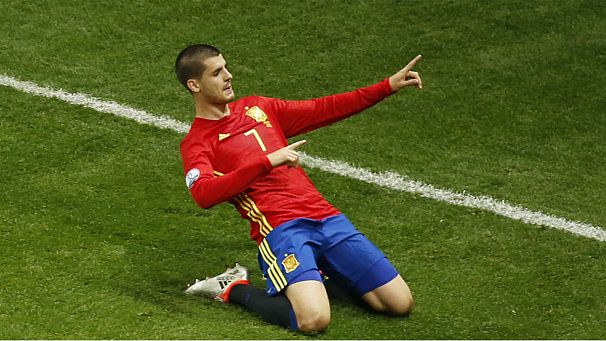 In the past Spain have often found it difficult to break down opponents intent on defending deeply to contain their technical brilliance, but they had no such trouble against a Turkish team who found it impossible to suppress their opponents.

On a day where crowd trouble and flares had marred Croatia’s draw with the Czech Republic, there was a series of loud bangs after the final whistle at the Stade de Nice, with fans lighting up flares.

Uefa have imposed a strict ban on all flares being taken into stadiums and Turkey are expected to be the latest country to face disciplinary action.

Three Spain fans were also arrested before the match trying to bring flares into the stadium.